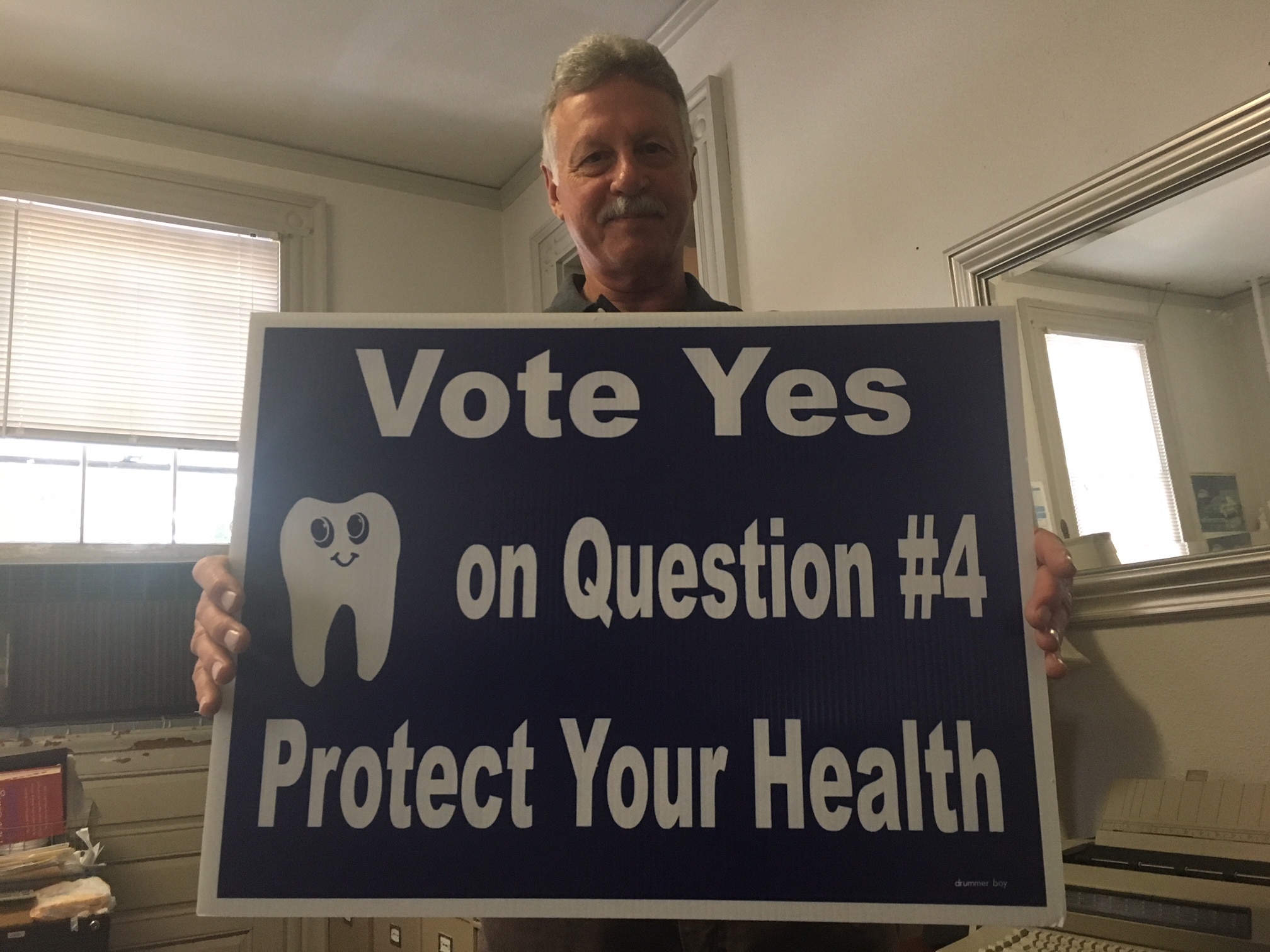 Bruce started his career as a safety instructor at the Red Cross.  He was stationed at the old Rochester Regional High School and he taught CPR and Adult First Aid as well as 7th and 9th graders.  He was hired as Head Start Director at the Community Action Agency “ONBOARD” or (Organized New Bedford Opportunity And Resource Development) in May 1978 making an annual salary of $7,800.  He was charged with and quickly more than doubled the program from 60 to 143 kids by September.

In 1981, when the Community Services Block Grant (CSBG) was created, ONBOARD was defunded.  The Head Start and daycare program along with other programs continued without this funding.  After one board’s failed attempt to start a new agency, Head Start ended up under South Shore Community Action Council.  In 1982, PACE was created.  During the RFP process for Head Start, Bruce and his Head Start program made a deal with PACE to bring the program under PACE if they withdrew from RFP and the whole program moved in 1984.  Bruce then became Executive Director of PACE in 1986 and has served in that role for the last 32 years.

Today, PACE operates more than 19 programs at five sites with a budget of over $35M dollars annually and more than 200 employees. The agency now assists more than 30,000 individuals annually.  The Head Start program has two sites.  PACE also runs Child Care Works, a child care referral and voucher program that is part of the MA Resource and Referral Network.   Head Start is still of special interest to Bruce.  He stayed on to help finish up this year’s Head Start grant application.  Who knows…we may even see him become a Head Start reviewer/consultant in retirement!

Bruce has always been realistic and creative about the best way to help people.  He participated in the effort to expand the Low-Income Home Energy Assistance Program (LIHEAP) eligibility in MA to 200% of poverty and 60% of median income which immediately resulted in helping 25,000 more people.  He led the efforts to advocate for Low Income Sewer and Water Assistance Program (LISAWAP), which resulted in more than $1M in funding back in in 2000-2002, and he has continued to lead the efforts for a renewed program.  LISAWAP is another way to keep people safe and healthy in their homes.  He is also a Volunteer Income Tax Assistance (VITA) program preparer and has been personally doing taxes for an elderly couple who wondered in at closing time one day 5-6 years ago when he was the only one left in the office.  Bruce did their taxes and accessed tax credits that returned money to them.  He has been personally doing their taxes ever since.

Bruce served as the President of MASSCAP’s Board of Directors from 1999-2002.  Under his leadership, MASSCAP retained a full time Executive Director in 2000.  He has always been a big supporter and believer in the work of the MASSCAP as the state association and the idea that the network is stronger together.

Bruce was emotional when talking about one of his proud moments at PACE.  He ran a successful campaign to implement an oral health program and fluorinate the city’s water supply in New Bedford back in 2006.  The push started in the 90’s when PACE pushed the Board of Health to order fluoridation, but after the city’s equipment was upgraded a change in mayor delayed the implementation and through home rule petition the issue was approved as a binding referendum on the New Bedford ballot in November 2006 election.  It was a tough campaign.  All public officials were against fluoridation.  However, Bruce and his team ran a grass roots campaign working locally with dentists and the community.  Bruce and the President of the PACE board created the “Committee for a Brighter Smile” in order to accept support from Delta Dental and MA Dental Association.  About three weeks before the vote, they did a media blitz.  They were determined to improve the oral health of their clients and all of New Bedford.  They won.  They then worked with the Greater New Bedford Health Center to develop dental program for low-income residents.  They created a dental sealant program at Greater New Bedford Regional Vocational Technical High School and bused in elementary school students.

When asked what the greatest challenges have been, Bruce replied “income inequality”.  He would like to see a day when people who don’t access Community Action Agencies (CAA) and their programs understand what life is like for those who do and how important CAA’s are.

His words of wisdom to all those in Community Action and human service organizations is “Keep Fighting!  It is a fight for the survival for our shared values.”

He may be officially retired but currently he is still consulting with PACE and working on the latest YouthBuild project renovating a home.  He likes to see things to completion and enjoys the hands-on work.

He leaves PACE in good hands with new Executive Director, Pam Kuechler, and Assistant Director, Josh Amaral.  Pam spent 16 years at PACE from 1995-2011 as Director of the Child Car Works Program.  She spent the last five and a half years as Executive Director of Massachusetts Head Start Association. Josh has served as Assistant Director of the Fuel Assistance program and Assistant Planner at PACE for the last three years.  For more information, please visit www.paceinfo.org.

For more information about Community Action and all of the agencies in Massachusetts, please visit www.masscap.org.