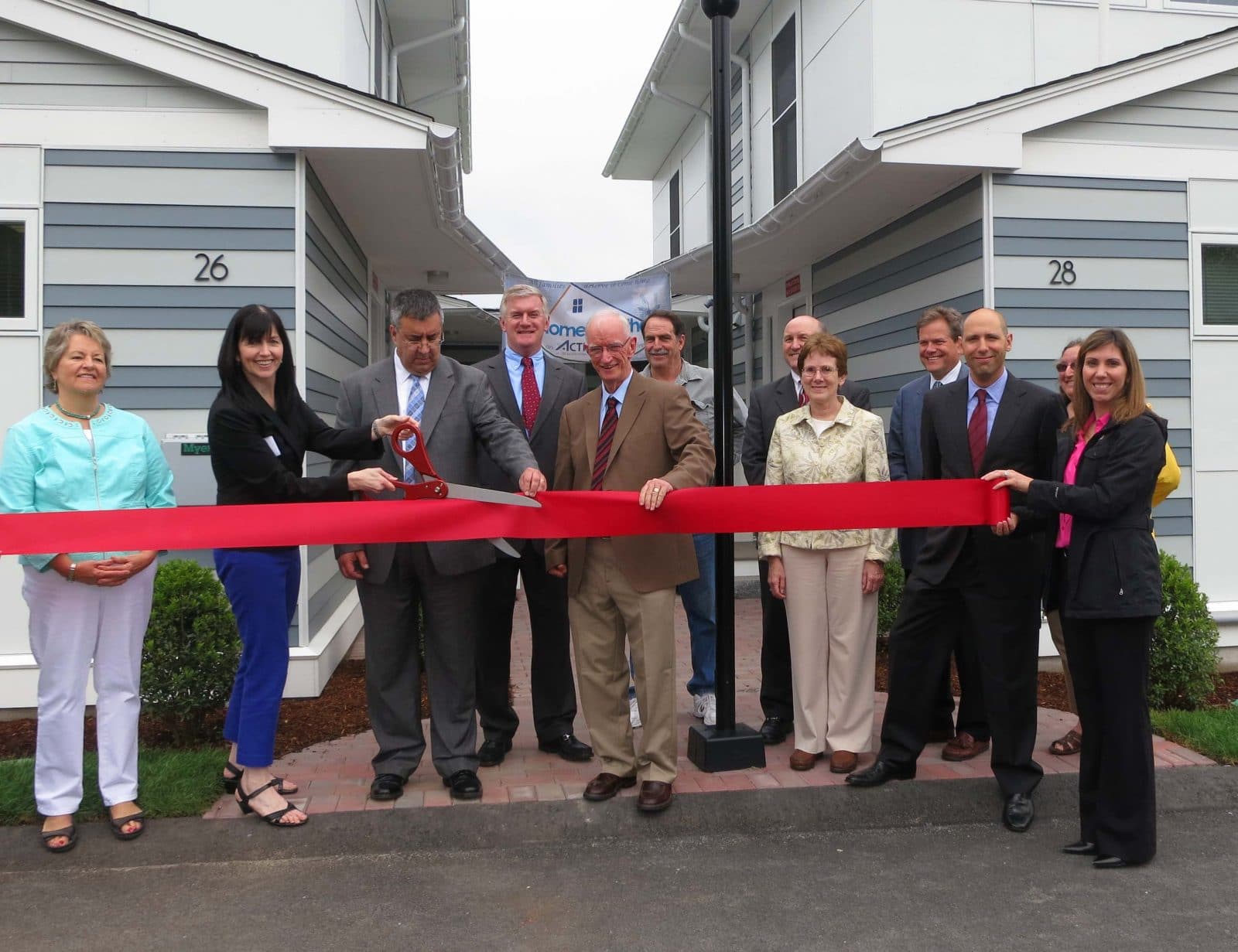 Did you know that local Community Action Agencies (CAAs) offer a variety of services to help families achieve their goals and become self sufficient?  Click here for more information.

MASSCAP has evolved from a forum for the exchange of ideas, advice, and experience to a fully-staffed and active nonprofit association offering broad-based support for the members, which is the main pillar of its mission. MASSCAP uses an ad hoc committee structure including a public policy committee joined by a series of Communities of Practice including regular opportunities for planners, financial officers, human resource directors, communications personnel, and workforce development staff to share information, access training, provide mutual support, and communicate with the Community Action Network.

In the context of a regulatory structure meant to guide Community Action Agencies toward the highest possible performance in service to people living with low incomes, in 2014, MASSCAP established a robust and comprehensive training program called the MASSCAP Training Center (MTC), which offers 20-30 training sessions per year in support of management and program excellence.

A consistent activity over the years for MASSCAP has been developing and promoting public policies on the federal and state level that, taken together, strengthen individuals, families, neighborhoods, and communities across the state–and make the economy work for everyone.   MASSCAP has worked for close to three decades with the National Community Action Foundation to advocate for our core funding – the Community Services Block Grant (CSBG) and the Low-income Home Energy Assistance Program (LIHEAP).  Our focus on the state level has evolved from one budget item – resources to help people heat their homes – to a set of legislative and budget priorities including a line item for Community Action Agencies, early education and care budget items, home heating and water and sewer rate relief, rental vouchers, support for free tax preparation and expanding the Earned Income Tax Credit (EITC).

History of Community Action
In 1964, President L.B. Johnson officially declared a “War on Poverty” and appointed Sargent Shriver to lead a Poverty Task Force that would ultimately shape the Community Action movement. Mr. Shriver presented a “poverty proposal” to Congress that lead to the passage of the Economic Opportunity Act of 1964.  President Johnson didn’t stop there; he also created the Office of Economic Opportunity; specifically designed to create and implement programs that would provide services to engage the “poor” and help move low-income Americans toward self-sufficiency. Community Action Programs were formed across the country, and programs such as Head Start and Job Corps were implemented. By 1966, there were more than 1,000 Community Action Agencies spread out across the country.